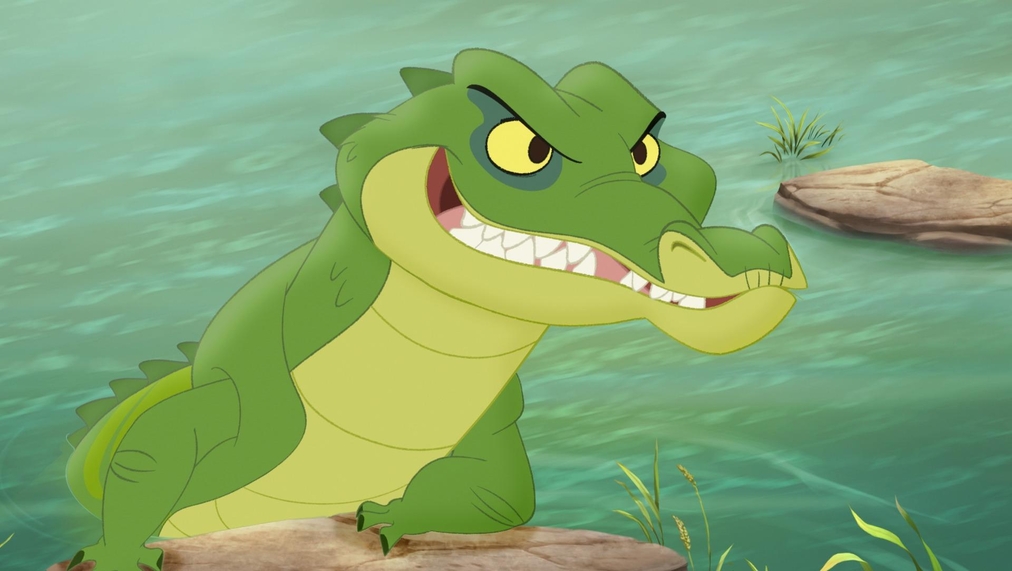 Season 1 Episode 2
The Rise of Makuu

A new crocodile sends the Pridelands into chaos.

You should learn about a series called Jungle Emperor Leo. The entire story plot and even most of the art was copied by Disney to make the Lion King. Read up on it.

Makuu: You said we would eat FISH!!!

I am 14 years old and am legitimately distraught that they are only doing one more season of this TV show. DON'T LET THE LION KING FLAME DIE!!!

The Lion King is a massive rip off of Jungle Emperor Leo. I’ll be happy if the Lion King died. (Not that it ever will fade, unfortunately)

Did you just insult my favourite film.

Problems: 2:49 The Lion guard are supposed to be protecting the circle of life, yet here they stop a snake from eating his natural pray. 3:35 Birds (with the exception of vultures, which have specially developed nostrils) can not smell. 9:39 Most animal groupings have a single male leader that fights challengers away, for the position. Hilariously enough, most of the animals here, act as though it’s a savage act when the crocodiles do it. Lions and hippos are some of the biggest offenders when it comes to fighting their own kind for dominance. 20:56 Kion likely just killed a good number of trees by removing every last leaf from their branches.

Actually only Turkey and Black Vultures have a well developed sense of smell. Old World Vultures have little sense of smell. And it was just Bunga who did that to Ushari. And lets not forget how Fuli tackles animals many times heavier than she is, which is something real cheetahs could not do. Also, when a crocs mouth is closed, typically all its teeth show. So lets not be too critical of the Lion Guard show factual inaccuracies, because lets face it, there are so many it could take me hours to list every inaccuracy........

At the beginning: snake: hey! That was my lunch! Bonga: yeah? Looks like it was to go, and so are you! Me: Snake Volleyball! >w<

What species would you be in the Lion Guard series? I know I would be a crocodile. (Specifically a Saltwater Crocodile) Or a Night Fury if I could.

Grom, is that you as the voice of Basi?!

nalas face when they do the moshendono is so funny