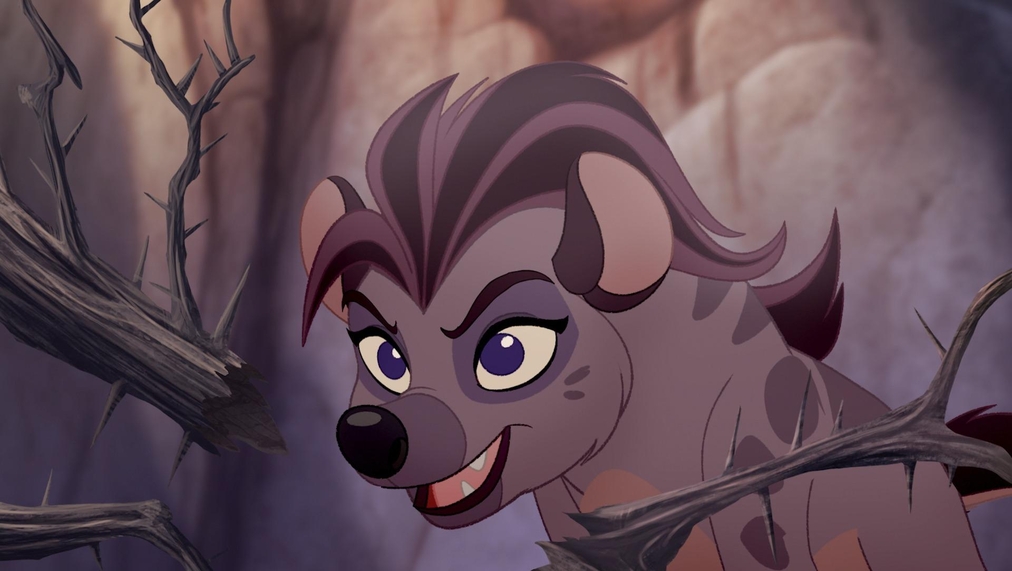 Season 1 Episode 1
Never Judge a Hyena by its Spots

Kion learns that not all hyenas are bad.

I think Kion and Fuli will be together but i dont know we will see in future episodes.

Same I also put kion and fuli together

What happen to kion and fuli. Is kion really dating a girl he's only known for few episodes

Kion shoud end up with who
Is Bunga 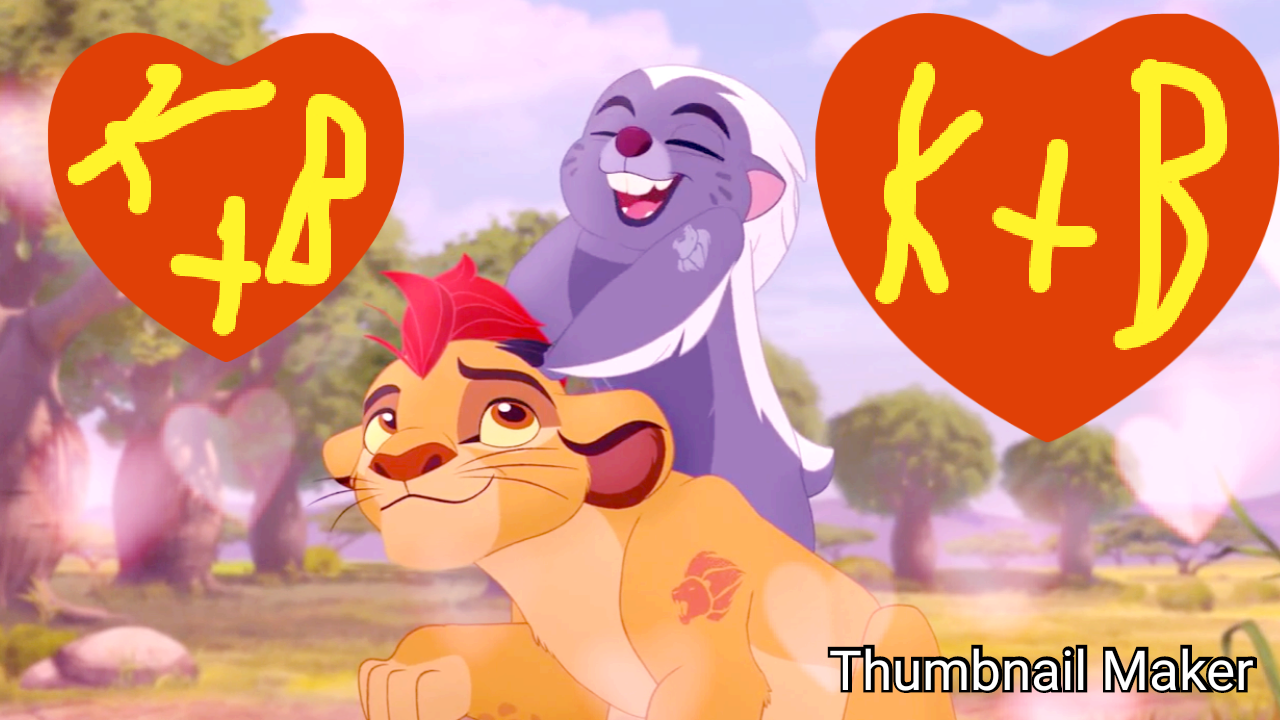 Janja: Don't Know Why You're in The Outlands Helping A Hyena Kion
Kion: I Care Because This is A Kid Show And One Of These Days One Of The Parents Of One Of The Kids Watching The Show is Gonna File A Lawsuit Against Me For Something That You Did

Did anyone ever notice that Kion doesn't have the mark of the guard at 16:02

And the "wooha" sound Kion makes at https://watchtlg.netlify.co... (hope that link works - 16:30). I guess this scene got changed multiple times throughout production.

oh i did not see that

Males do tend to be a bit less cautious than females.

Is the lion guard canon

I'm just as hyped and hope there is a 4th season coming. The last few episodes wrapped the whole story up way to fast.

Does anyone think that Disney will make a season 4

Just starting this series, kinda excited even tho it’s a kids show

It's the final countdown

I am 16 and my friends dont understand that i still watch cartoons but i like to watch the lion guard and also the lion king. It is achilly my favourate disney movie and searis. Sorry if my spelling is bad because i am not that good at spelling even though i have just left high school over a month ago and starting collage soon

Mortal of the story a song can magically cure kions leg

IKR like WTF and they call Kiara the princess... BRUH
thats not fair

But kion is prince but if rafiki have presentasjon of kion??
But we dont have see That

I am being bullied because I like it that show

I'm 17 mannnn age doesn't matter bro.. As long as you are doing the things you love! Don't care about how they will look up to you

Can we be friends pliz

The movie Ryder • 9 months ago

I think it isn’t on that shoulder. Or it’s just a glitch

Is it wrong for me to like a show that's not really meant for my age? I am a teenager.

Hello everyone! We would like to tell you that we are so happy that you are watching and supporting our show, but please try not to post comments about so and so likes so and so.Thank you!

hehe kion im jasiris bff but we can be *smiles* i might be a hyena but im a good one and fight janjas clan and defend jasiri so do you?

The Jaguar looks too flat, I wish she was drawn better. Also, hyenas are the size of a cub now? Lol

Are you talking about Fuli the Cheetah? I have seen people complain about Fuli's spot pattern being more like a leopard's than a cheetah (especially a king cheetah) which is understandable which I wished they made her look more cheetah looking. But Jaguar is um well Jaguar's are native to South America and some parts of Mexico. Not Africa. Plus if she was a Jaguar she would be one very unhealthy one since jaguars are the bulkiest big cats. Also, Jasiri is the same age as Kion so her size makes sense but it is weird that Janja's clan is tiny which either means he is a young small teenager or they are hyenas with Dwarfism. More likely though they made a lot of characters smaller for budget purposes.

They probably made Fuli a cheetah because cheetahs are really skinny so they figured she'd look more feminine. I wonder when they'll introduce another cheetah character.

That could be the case but it is more likely the fact that more people know what a cheetah is. If you asked an average person on what cats are in Africa they'll say Lions and Cheetahs (maybe a leopard). Most people know that Cheetahs are fast and well that's really it. Plus, you can easily what a cheetah looks like and there is no way you can mistake it for any other cat species. Most people don't know much about Leopards to the point that if you show a picture of a leopard to someone there is a high chance they'll think it is a Jaguar and vise versa. It is a petty pet peeve of mine when people mistake a Leopard to a Jaguar. It's like how I get really annoyed if people mistake an Alaskan Malamute for a Siberian Husky.

Well maybe it's a combination of the two. But if lions and cheetahs are both cats, why does kion not hate Water and Fuli does?